Diverse Options on the Movie Menu 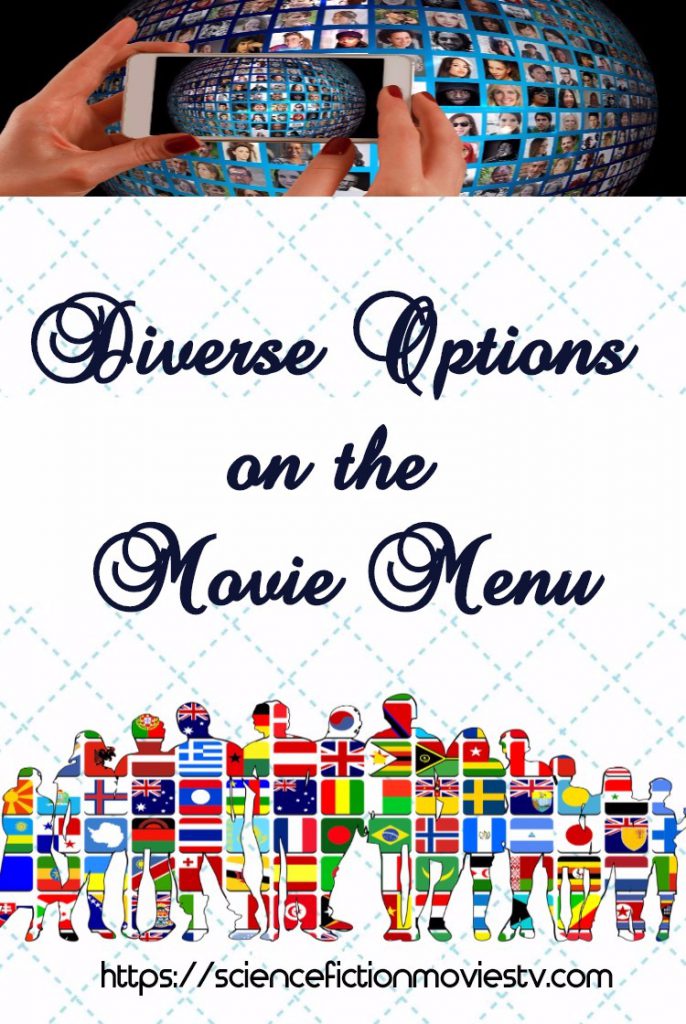 These differences are important for us to understand in order to appreciate and value the diversity we have. The concept of diversity is about understanding and moving beyond tolerance to embrace and celebrate differences in a positive environment. While Diversity is indeed a topic that is discussed in the workplace, in social circles, and in the media, here we will talk about the idea of having diverse options on the movie menu.

The Reality of Foreign Films

Having more choices in movie titles that are created based on different points of view, cultures, beliefs can help us understand and appreciate (that way/those ways) of filmmaking. For that reason, I started with the series of Interesting Foreign Sci-Fi & Fantasy Films (Vol.1, Vol.2, Vol.3 & Vol.4) to motivate readers to give foreign films a chance and watched those films.

You also have people who see what they want to see. That famous scene in movies where a psychologist is holding up images for the patient to describe comes to mind. The answers are related to the patient’s point of view. Most of the time there are different answers for a single image.  It all related to how narrow or broad-minded a person is. This scenario may also apply to watching foreign movies.

Hollywood basically made the benchmark for cinema. And the world has been so “Hollywoodized” ( I know it’s not an actual word but it helps me emphasize what I want to say) that watching anything different may seem like a waste of time. But if Hollywood is the benchmark I’m expecting it to be 90% to 100% great. In reality, those numbers are way lower. And even in that case, a high standard is still maintained. Why? That is the million-dollar question. 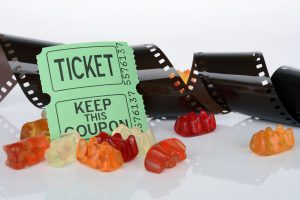 Clearly Hollywood is not always successful to uphold the standards they strapped themselves to.

Some people noticed this; others don’t or just choose to ignore it. Why choose to watch a bad movie when there are better options on the menu? I know sometimes we don’t even know what’s on the menu because of all the hype and propaganda for certain types of movies which makes it very different for other less financially fortunate projects to come forward.

The influence of Marketing

Strong marketing campaigns are pushed forward to get people talking. These campaigns are sometimes misleading. We need to pay more attention. The growth of social media reached the point where there are direct channels for people to get bombarded with images and messages.

As indicated in a post I read titled “How to watch a good movie? (And avoid watching a bad one)” Movie watchers need to be more active, we are all intelligent beings and we have all information available at hand. Based on this we can determine if we’re going to watch a movie or not.

Interesting stories around the world

A good movie is not bound to a particular movie style, a good movie can come from everywhere in the world. When it’s foreign we have to do a little more research. But that is ok. It stimulates us to be more active and that is something we should become not only for movie watching experience but also for other areas in our lives. All in favor of having diverse options on the Movie Menu Stand Up! 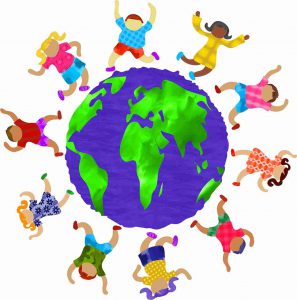 Yes, you read it right: Diverse Options on the Movie Menu. It may seem odd but there is interesting cinema around the world that we are not even acknowledging or simply don’t understand.

How about we recognized all those different kinds of cinema and trying to understand the point of view of the filmmakers?

Same stories can be told from different points of view and even though it’s the same story, the way it will be portrayed on the screen. It may be very different depending on the country’s movie culture. And of course, there will also be those original stories told from a foreigner’s point of view.

Sure, there are great movies made in Hollywood but there are also great movies made around the world that we are not paying attention to, which could probably serve as inspiration for Hollywood. Solaris (2002) and City of Angels (1998) are great examples of this, so if it happened in the past, it’s probably still going on and will probably continue to happen in the future.

It is rare to find a remake that is better than the original concept but at the same time, it’s unfair to compare the stories if they are shown from different perspectives. To conclude having diverse options on the movie menu makes the movie-watching experience more exciting and may contribute to helping us understand each other’s points of view.

Come on! Let’s watch some interesting foreign films! If you already watch some films, feel free to share your experiences. I would love to hear from you.

10 thoughts on “Diverse Options on the Movie Menu”