A short fan film that excels… 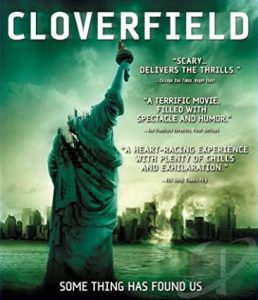 The Cloverfield is a film franchise that I wish to be more successful. It has enough complex material to create several films but I wish it could be done well. If you don’t know about Cloverfield you can check Cloverfield’s Beginner’s Guide. 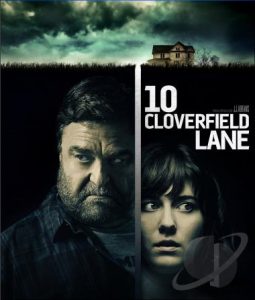 In comes “MEGAN”, a short fan film inspired by Cloverfield (2008), 10 Cloverfield Lane, the franchise websites, mangas, marketing campaigns, and online ARG. It is a fan dedication to the Cloverfield Universe. The five-minute film includes 100 VFX shots created by Gradient, responsible for the VFX in the Netflix series “Stranger Things”, and sister company Secret Lab. 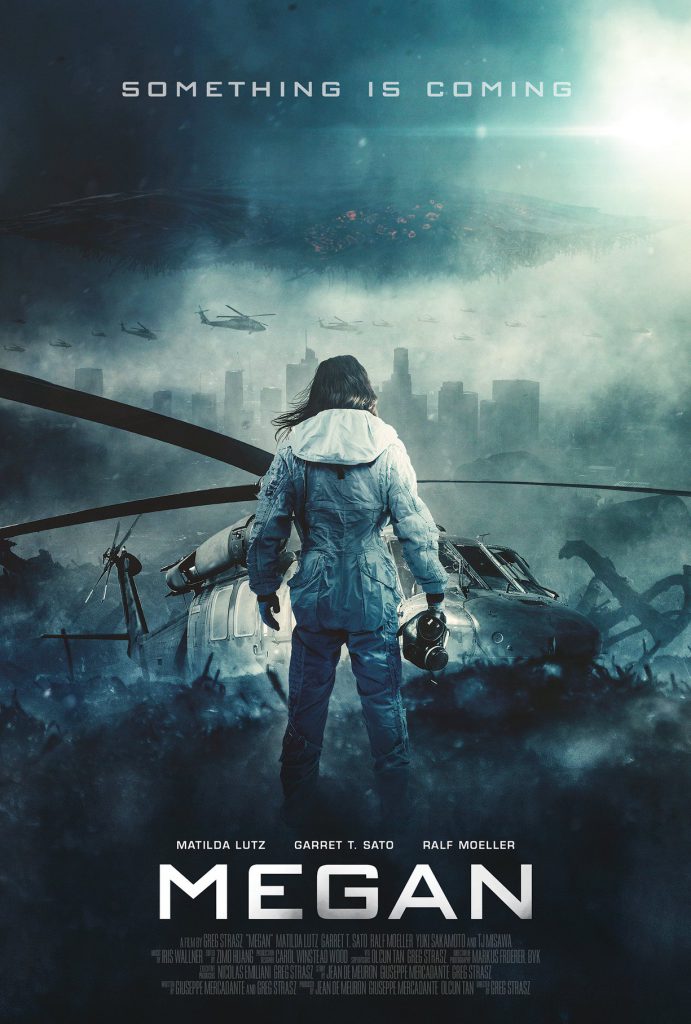