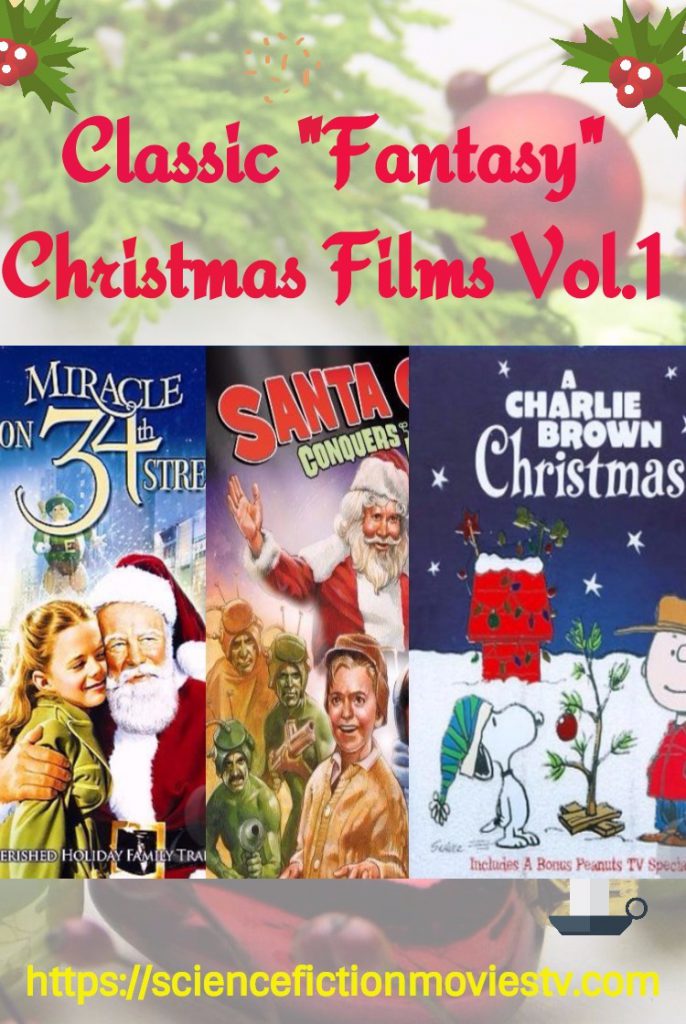 Classic Fantasy Christmas Films? I believe you have been waiting for this, right? We have seen some unusual and entertaining movies to watch during the holidays. But we have to admit that it doesn’t feel right not to revisit or get to know some of the classic Christmas movies.

Now that we know what classic Christmas movies are, here are a few favorite classics:

Let’s start with an all-time classic story “Miracle on 34th street.  Among all the craziness around the Christmas holidays, there is one man who works as a department store Santa who believes he is the real Santa Claus. How can he prove it? Does he need to?

The movie was well-received by the audience becoming a Christmas favorite really fast. The film was nominated for the Academy Awards and won the categories for best actor in a supporting role, best original story, and best screenplay.

Many years later in 2005, the film was included in the National Film Registry by the Library of Congress for preservation for being cultural, historically, or aesthetically significant. There have been many remakes of this version over the years. The most popular being the 1994 version.

Santa Claus Conquers the Martians.  I’m sorry, what did you say? That was my reaction after first hearing about this movie. Well, let me present to you a sci-fi comedy Christmas-themed movie. Let me first warn you that this is what they call a funny low budget movie. The story is very simple: the Martians kidnap Santa Claus from earth to entertain the Martian children hoping this will influence their behavior by giving them more freedom and allow them to have fun.

The film was not well received and was often considered to feature on lists of worst films ever made. Then how did it become popular among the viewers? In the ’90s the film rose again in popularity after being featured in an episode of “Mystery Science Theater 3000” (apparently this was a well-viewed series) becoming a classic “funny” popcorn Christmas film. It was surprising to me how many people have this movie on their favorite list. Some did confess that is more of a guilty pleasure. After seeing it I can understand a little why some people like it.

Especially for the Peanut fans out there, this classic short film is as entertaining as one can expect. It was made as a television special. What is it about? Charlie Brown is in low spirits during the cheerful holiday season, until one of his friends tells him about the true meaning of Christmas.

For those who don’t know, Peanuts is a cartoon series that was very popular in the sixties. Its popularity continued generation by generation. The most popular character is Snoopy (Charlie Brown’s mischievous dog). Now back to the movie, it was very well received by critics. It has become a tradition in the US to see it during the holidays as it is being aired every year since its premiere and listen to the soundtrack.

Let me tell, you, it was not easy to choose these classics. I know there are more classics out there. What is your top three list of classic Christmas movies? Feel free to leave your comments.