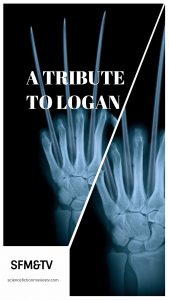 James “Logan” Howlett also known as Wolverine is a comic book character. I was first introduced to this character in the X-Men cartoon shows (I did not read the comics).

Later on the character was brought to the big screen in the live action film X-Men (2003). Wolverine became so popular it got its own spin off movie The Wolverine (2013).

The X-Men movies and the Wolverine Movies are interconnected. To understand the connections between the movies and Wolverine’s story the timeline will be explained in the following video. Before watching the video note that there are some spoilers coming.

The Role of Wolverine 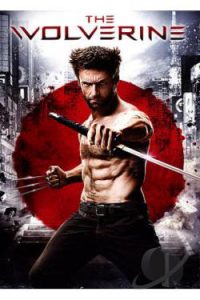 Wolverine is played by Hugh Jackman. By the time the first X-Men movie was released I had no idea who he was. I started looking for his previous works and came across a few videos from the drama series Correlli (1995). The first X-Men was his first big budget Hollywood movie.

According to the Actor Logan (2017) will be the last time he will portray the character of Wolverine. He has grown into the role and worked hard to improve the character’s image. He played this role for 17 years. During these 17 years the Actor had the opportunity to work on other sci-fi movie projects such as The Fountain, Van Helsing and Real Steel. He also worked on many other genres of movies showing his acting and singing skills. He participated in many Broadway shows, hosted the Tony Awards in 2003, 2004 and 2005, formed his own production company in 2005 and hosted the Oscars in 2009. It is sad to see him leave but it is also understandable that he would like to work on other projects having all the talents that he has.

The last installment in the Wolverine Franchise is not for children. The movie has many shocking crude scenes that surprised many people in the theater including myself.

Normally the last movie of a franchise is not the best but this is not the case for Logan. The narrative of the story is good (if you are a die-hard fan you will recognize many references in the story).

You will see an old (almost defeated) Wolverine struggling to live and helping an ill Charles in a dystopian future. There are new characters introduced with very solid background stories. The action scenes are hard to watch but are well executed. The emotional scenes will leave you with wet eyes (at the least).

There are a few themes in the movie like the refugee situation (fleeing to the Canadian border), the diversity (inter racial) issue (children with different ethnicities) and the use of power over low income people and violation of human rights that reflect the current problem we have in the world.

It is the perfect way to say goodbye to Logan. This is the best movie from the franchise. If you have not seen any X-Men or Wolverine movies you can still see this one. It is true that there are many X-Men references for the fans but it’s also a story about family.

Will you miss seeing Hugh as Logan? Do you also think this is the best movie from the franchise? Feel free to leave your comments. 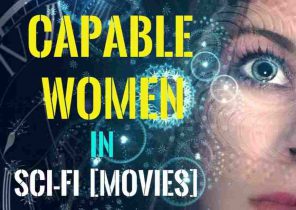 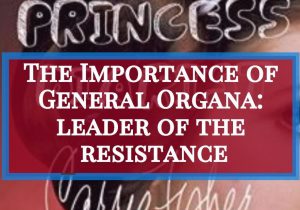 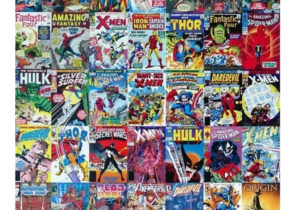 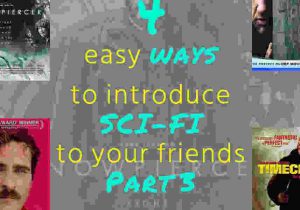 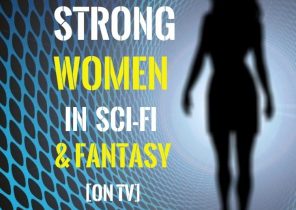 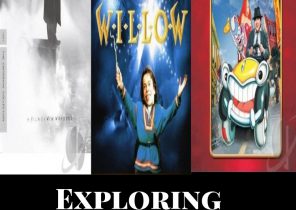 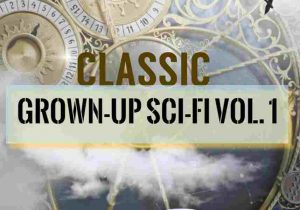 16 thoughts on “A Tribute to Logan”