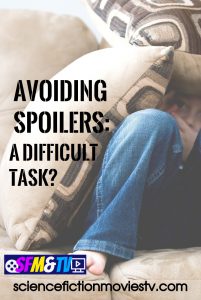 There was a time were news about a movie or a series was published only in hard-copy newspapers. Remember those?

You received it every morning in your mailbox at home or you had to go out to buy it. Today that information comes to you almost immediately through social media platforms. We don’t have to wait until the following morning anymore to know if a trailer dropped or if there is a new series coming up. Unfortunately, we just don’t know whether it’s true or fake news.

Social media became the most effective news publishing platform. It also became the platform where everyone can share their views and opinions. In the beginning, everyone shared their own reviews about a movie or a series episode or shared their favorites. There was a desire to share with others. This sharing brought some issues with it. On one hand, it is nice to share your opinion on a certain movie but on the other hand, not everyone online has seen that movie yet. The solution someone came up with is to add a spoiler warning at the beginning of the post or article. But does it really work?

Well, that is a difficult question. It surely does help to have a warning but not everybody complies with it and let’s be honest we all are curious people. I don’t know about you but many times even if a post has a spoiler warning, it is very difficult to turn away from it. For old movies or series, it’s even more difficult to avoid them. People just assume because a movie is 10 years old everyone should have already watched it. Why is that?

Not everyone has the same taste in movies. Then why assume it? I know people who have never seen the original Star Wars trilogy and are not interested in seeing it anymore because they already read the story somewhere online and don’t feel the need to watch it. In other words, it was spoiled for them. For old movies like these, it is almost impossible to avoid spoilers. 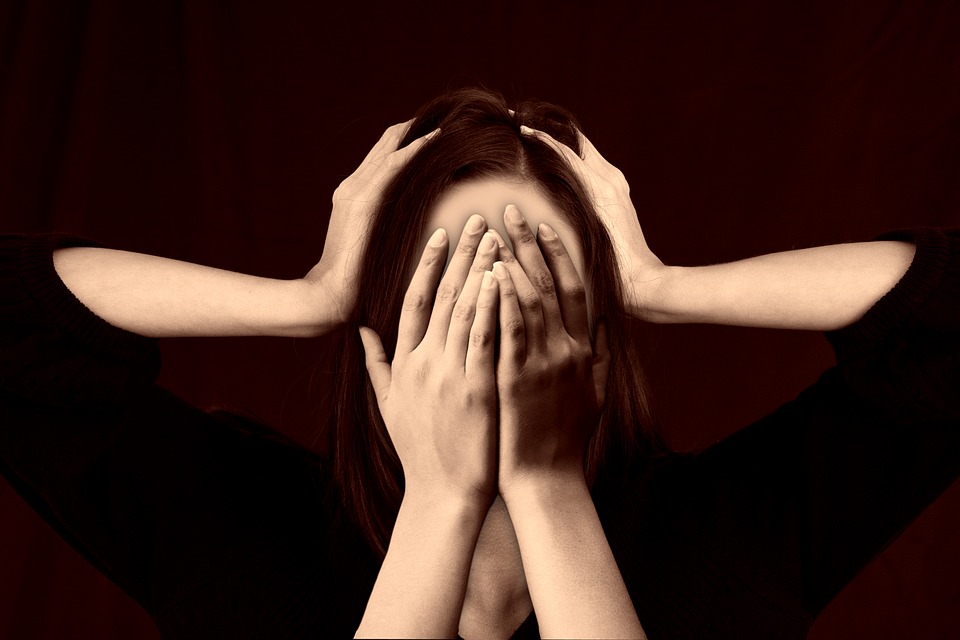 Newer movies and series are a little easier to avoid if you are not addicted to social media. There is where you’ll find the first spoilers. Just stay away! Easier said than done, right?

I tried this recently for a movie.  Fortunately, I knew the release date of the movie and when the media embargo would be lifted. The embargo is when the critics are allowed to release their reviews and talk about the movie. That usually happens a few days before the release date. Luckily, the release date, in this case, was the same worldwide. Now imagine when the release date is different for each country. How do you avoid spoilers for a week or a month, when you have a business to run on online marketing?

About the critics, I have to give credit to those who do a spoiler-free review first, I really appreciate that. I also love that more and more moviegoers are also writing spoiler-free reviews, which I think is really important for movies, especially those with a small budget or from a specific genre that somehow doesn’t receive critic’s love.

Avoiding spoilers in this social media age is indeed a very different task that can somewhat be avoided by not going on social media, not reading the entertainment section of the newspapers, and/or magazines, and by demanding the same release date worldwide. I don’t think that will happen soon for theater releases but at least those movies released on streaming services, like Netflix, have the same release date worldwide.

What about you? Have you been avoiding spoilers recently? Feel free to leave your thoughts in the comment section below.