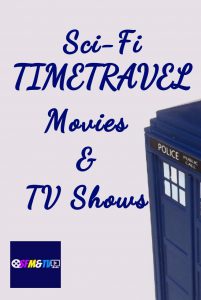 The inclination to travel through time has been on debate for a long time.

You will come across some time travel stories that were influenced by time travel theories and “The Time Machine ” by H.G. Wells.

Here are a few recommendations worth watching: