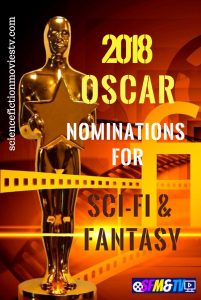 The nominations for the 90th Academy Awards were published and yes science fiction and fantasy movies are nominated. Then which are the Sci-Fi Movies that are nominated for the 2018 Oscars?

Let us start with “Get out” which received five nominations for the categories of Best Picture, Best Actor in a Leading Role, Best Director, and Original Screenplay. In truth the, film was not regarded as a sci-fi film but rather as a Mystery, Thriller, and Horror film during promotions, the Sci-Fi elements are seen at the end of the movie.

“Blade Runner 2049” received five nominations for Best Production Design, Cinematography, Sound Editing, Sound Mixing and Visual Effects. “Star Wars: The Last Jedi” has four nominations for Best Sound Editing, Sound Mixing, Original Score and Visual Effects.  These are the sci-fi movies with a strong presence (multiple nominations) at the Oscars. If we take Get Out from the list, since technically it is not officially categorized as a Sci-Fi film, we are left with “Blade Runner 2049” and “Star Wars: The Last Jedi”. Doesn’t seem like a lot, right?

Fortunately, the Sci-Fi genre is completely dominating the visual effects category and all nominated movies are great in their own way. But for me, the winner of this category is “War for the Planet of the Apes”. It is amazing how the filmmakers were able to use motion capture in a way that it elevated the quality of the film. Of course, it has to be noted that without good acting performances it wouldn’t have become such a great movie.

Surprisingly this year we see the Horror Fantasy genre strongly represented by Guillermo del Toro’s “Shape of Water”. The film has 13 nominations this year. The story of how the film was made, the difficulties they faced, and the old school techniques they used to create an incredible story, cinematography, costumes and the score is amazing.

Another unexpected nomination was “Logan” nominated for best-adapted screenplay. It is surprising because comic book movies don’t receive much love at the Oscars. “Logan” becomes the first sci-fi superhero movie with an Oscar-nominated script. “Logan” was a great movie that deserved more movie nominations same as Wonder Woman which was not nominated at all.

And don’t get me started on “Lego Batman” which was not included in the animated feature film category. I have not seen all the films in this category but I believe it is a strong contender next to “Coco”. I have not seen “The Breadwinner and “Loving Vincent” yet so maybe I’ll change my mind later but as of now “Coco”  is my favorite of this category.

For those who are wondering which sci-fi or fantasy films got nominated for what category here is the list of 2018 Oscars nominees:

“The Shape of Water”

Actor in a Leading Role

“Get Out,” Daniel Kaluuya

Actress in a Leading Role

“The Shape of Water,” Sally Hawkins

Actor in a Supporting Role

“The Shape of Water,” Richard Jenkins

Actress in a Supporting Role

“The Shape of Water,” Octavia Spencer

“The Shape of Water,” Dan Laustsen

“Beauty and the Beast,” Jacqueline Durran

“The Shape of Water,” Luis Sequeira

“Get Out,” Jordan Peele

“The Shape of Water,”  Sidney Wolinsky

“The Shape of Water,” Alexandre Desplat

“Get Out,” Jordan Peele

The 90th Academy Awards will be aired on March 4th on the ABC Television Network and hosted by Jimmy Kimmel who returns after hosting last year’s ceremony. Regarding the nominees, there are some surprises but there are also disappointments this year. There are some films in Animated Feature Films and Animated short categories that I have not seen yet but hope to get the chance to see them before the event.

What do you think of these nominations? Have you seen any of these movies already? What are your thoughts on them? Feel free to leave your comments. I would love to hear from you.

Sources: The Academy Awards and IMDb 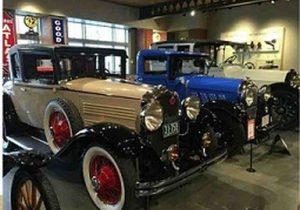 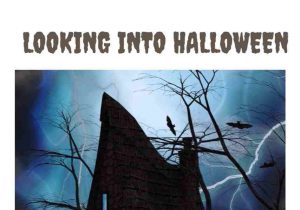 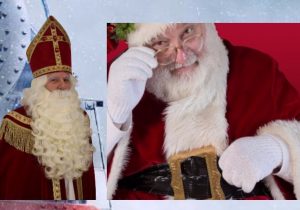 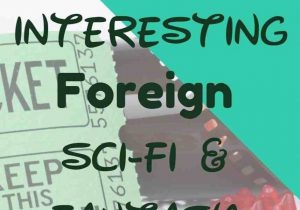 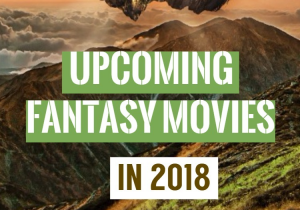 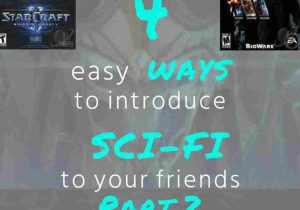